The partners behind…. SymbIoTe

Posted on 27. November 2016 Categories: News Comments are off for this post

In a few days the programme SymbIoTe is launching its first Open Call for researcher, SME and startups. Besides financial support the „winning teams“ will get tremendous support by some of the most experienced IoT experts in Europe. To give you an idea who is behind „SymbIoTe“, we are going to introduce you to its 14 partners from 8 differnt countries in this blog post:

Intracom SA Telecom Solutions
Intracom Telecom is a global telecommunication systems and solutions vendor operating for over 35 years in the market. The company invests significantly in R&D developing cutting-edge products and integrated solutions that ensure customer satisfaction. Over 100 customers in more than 70 countries choose Intracom Telecom for its state-of-the-art technology. The company employs more than 1,800 people and operates subsidiaries in Europe, Russia and the CIS, the Middle East and Africa, Asia and North America.

Austrian Institute of Technology
The Austrian Institute of Technology (AIT) is Austria's largest research and technologie organisation. Among the European research institutes, AIT is a specialist in the key infrastructure issues of the future. The AIT has about 1.260 employees - mostly based at the main facilities Vienna Tech Gate, Vienna TECHbase, Seibersdorf, Wiener Neustadt, Ranshofen, Graz and Leoben – working on the development of the tools, technologies and solutions for Austrian industries that are of utmost relevance for the future. It is a joint venture of The Republic of Austria (through the Federal Ministry for Transport, Innovation and Technology) and the Federation of Austrian Industries.

Nextworks
Born in 2002 as a startup, Nextworks has been dealing with sophisticated systems and digital networks for more than 10 years. The company is specialized in designing, deploying and supporting sophisticated luxury technological systems, tailored to the wishes of the customers. With more than 80 projects delivered, including 70 megayachts, Nextworks is one of the best players in the Home & Building Automation market in Italy. Nextworks has a strong R&D focus and with 30 experienced engineers who operate in the Telco/ICT sectors, collaborating with some of the major manufacturers and operators (Ericsson, Alcatel-Lucent, Selex Communications, Juniper, Huawei, Telefonica, BT, Interoute, Enel) and leading researchers in EU and worldwide.

Consorzio Nazionale Interuniversitario per le Telecomunicazioni
The CNIT is a national consortium for telecommunications composed by 37 universities over the Italian territory specialized in advanced education and research activities. The consortium aims to promote the basic research and all the applications to ICT fields by coordinating the activities among all the associated universities with particular attention to the design and testing of innovative projects. The CNIT promote the collaboration between the member universities and other university educational institutes as well as technical and scientific collaborations with national and international research institutes and industries.

University Vienna
With 175 degree programmes, 40 university continuing education and training programmes and about 94,000 students, the University of Vienna is the largest and most diverse educational institution in Austria. It was established in 1365.

Unidata S.P.A
Established in 1985, Unidata has been a pioneer of microcomputer technology in Italy offering the first PCs, servers and networks intensively using microprocessors and competitive development of x86 server platforms, over time it increasingly approached networks, local and geographic. Now the company provides Internet Services, Telephony Operation, Hosting and Colocation Services in data centers, Cloud Services and System Integration. Unidata has contributed considerably to the development of wireless connectivity on free frequencies: it was an innovator in technologies and methods for proposing the services through Wi-Fi and Hyperlan. Unidata was one of the promoters and realisers through the Consorzio Roma Wireless consortium and has realised a Wi-Fi network in the city of Rome and in other city centres, a successful model and an innovated example for many other initiatives in Italy.

Fraunhofer-Gesellschaft
Fraunhofer-Gesellschaft is a leading organization for applied research in Europe. Its research activities are conducted by 67 Fraunhofer Institutes and research units located throughout Germany. The Fraunhofer-Gesellschaft employs approx. 24,000 researchers and engineers, who work with an annual research budget totaling more than 2.1 billion euros. Of this sum, more than 1.8 billion euros is generated through contract research. symbIoTes partner - The Fraunhofer-Institute of Optronics, System Technologies and Image Exploitation (IOSB) - develops innovative concepts and application solutions in information technology. It provides sustainable solutions of advanced control, monitoring and diagnosis systems mainly for industrial partners including SMEs.

Ubiwhere
In the market since 2007, Ubiwhere is a software company that researches and develops bleeding edge technologies, design solutions state-of-the-art and creates valuable intellectual property to be an international reference in Smart Cities, Telecom & Future Internet. With many solutions to the cities of the future, it’s focused on interoperability, Open Data and smart cloud-based services. Ubiwhere also offers a vast range of products, services and solutions for the Telecom and Future Internet sectors, with a portfolio in many areas, such as QoS (Quality of Service), Networking Convergence and Future Internet Services (NFVs).

VIPNET
Vipnet is the first and only telecom operator in Croatia that has made the complete 5-play service, which includes IPTV, mobile and fixed telephony, as well as mobile and fixed Internet, available in all areas of Croatia. Vipnet is part of the Telekom Austria Group and América Móvil and serves roughly 24 million customers. Vipnet has infrastructure for superfast Internet and TV services available for over a million customers and 380 thousand households, and provides customers with mobile networks with speeds of up to 225 mbit/s on 4G+/LTE. Vipnet was founded in 1999.

NA.VI.GO. Societa Consortile a Responsabilita Limitata
NAVIGO was founded in 2007 and is based in Tuscany and Sardinia. Within the organisation the cooperation of hundreds of companies in the yacht industry was initiated. Comprising more than 400 associated companies, Navigo is currently the largest network of businesses in the yachting industry in Tuscany and one of the largest groups of its kind in Europe. 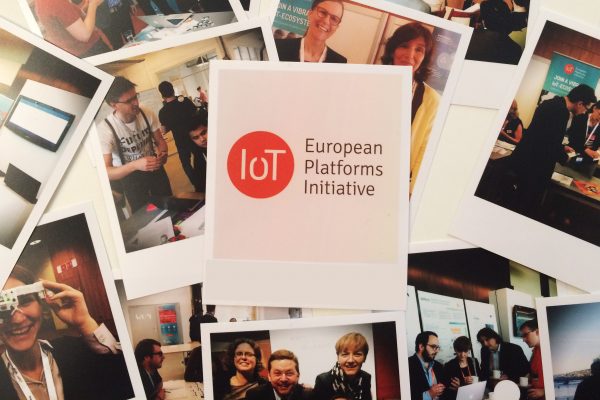 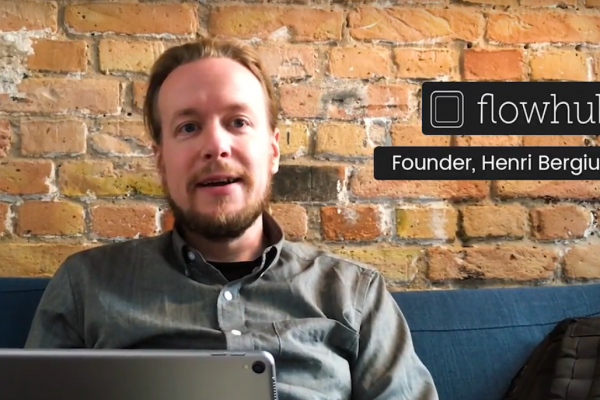