The European Platforms Initiative is coordinated by two consortia: 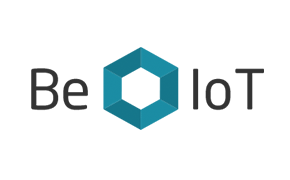 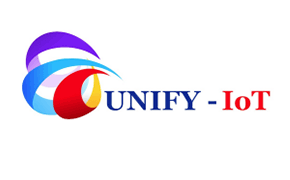 While the consortium Unify deals with technology-oriented fields such as Interoperability and Standardisation, the main goal of the consortium Be-IoT is to build an adopter’s ecosystem focussing on developers, entrepreneurs and end-users. Be-IoT is being led etventure Startup Hub (an etventure company) and Unify by Sintef. 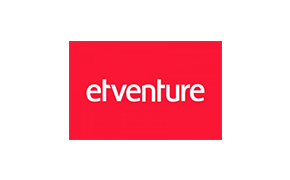 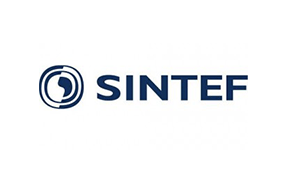 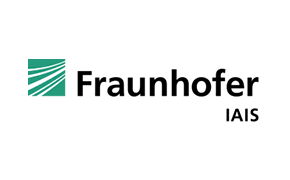 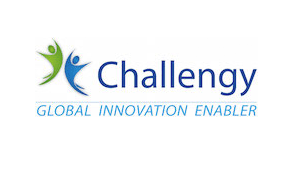 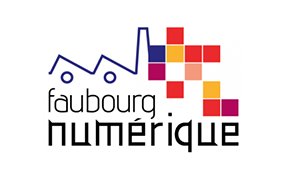 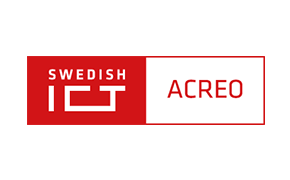 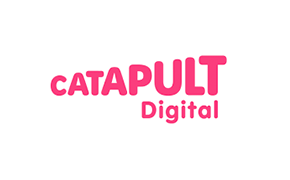 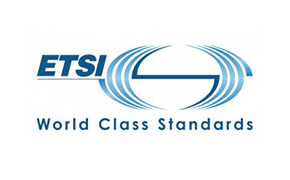 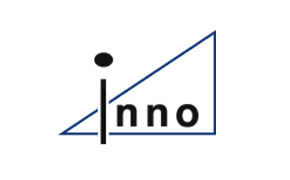 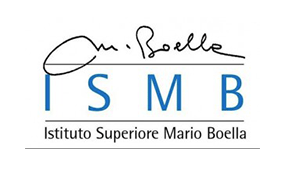 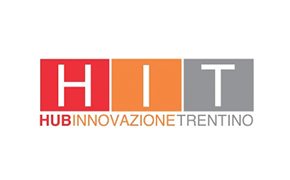 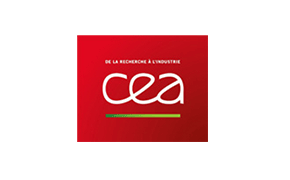